A little history of

Michael Jackson (1942-2007), was an English writer and journalist, who considered beer as a component of culture, and described each type of beer in its cultural context.

“Lager means to guard, In German lager means bed, field, stockade or storeroom. Lager is a beer fermented with a yeast that works at low temperatures and is stored in tanks for maturing at a temperature of around 0º C.

A lager fermented at classic low temperatures and matured in cold for months not weeks is a delicious drink, frothy and smooth and cannot be equalled by others which are brewed with greater haste.

Cold storage was originally a method of conserving the beer during Summer months, a time when brewing was not possible. The Bavarians put their barrels of beer in freezing cold caves in the foothills of the Alps, learning empirically that not only did it prevent the beer from turning bitter, but it also provided greater stability”.
Jackson, M. (1994). The World Guide to Beer. Barcelona: Blume. 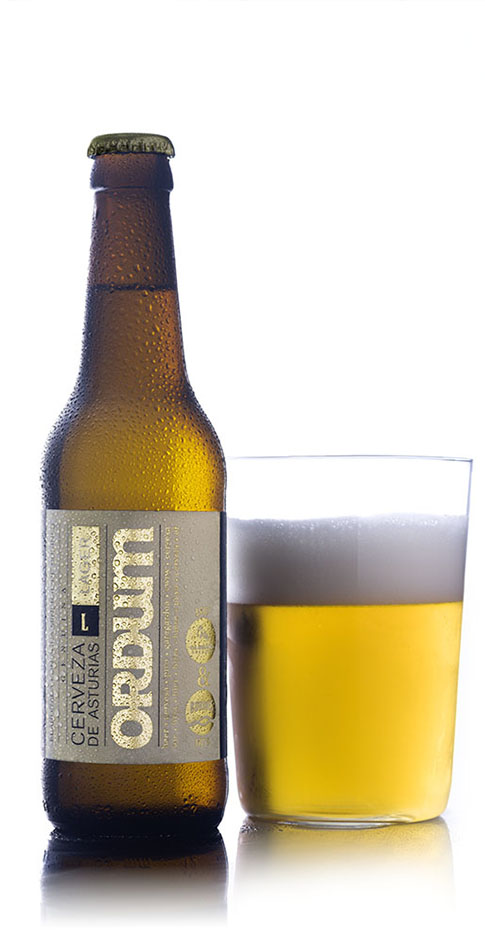 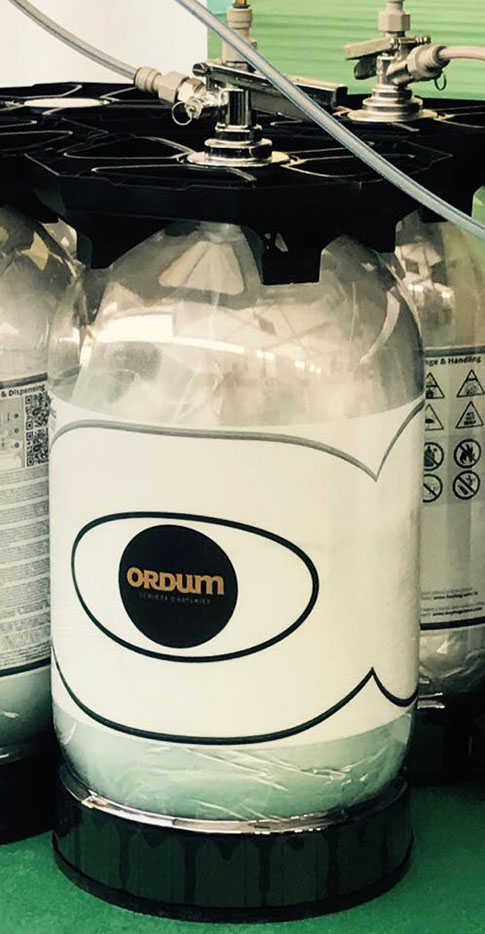 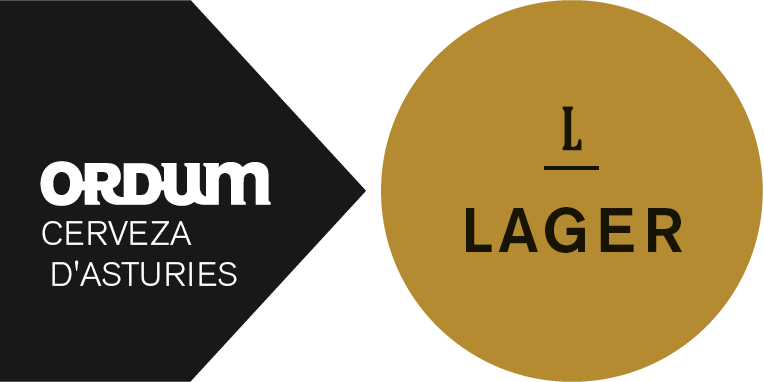 Fermented in tanks for 8 weeks 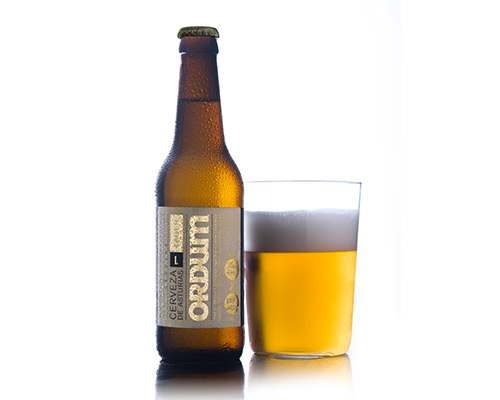 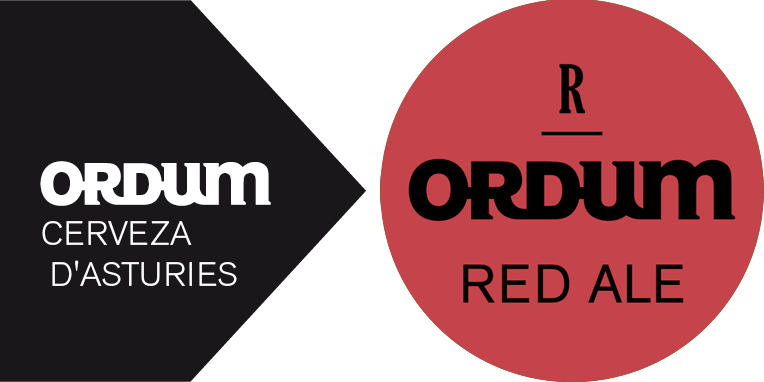 Fermented in tank for 6 weeks 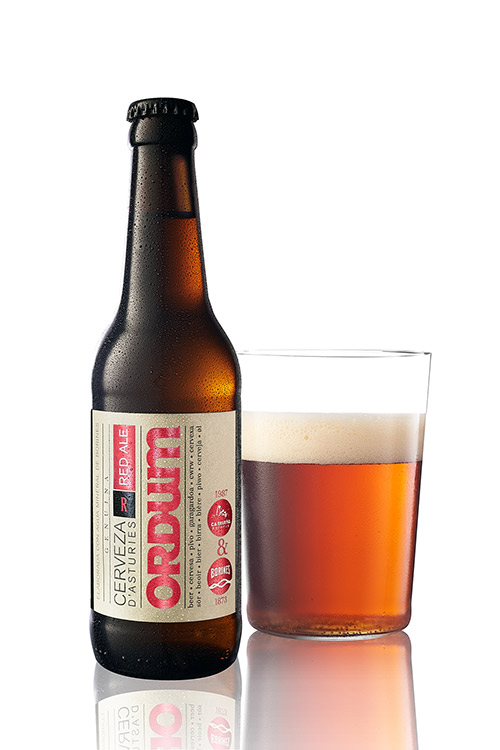 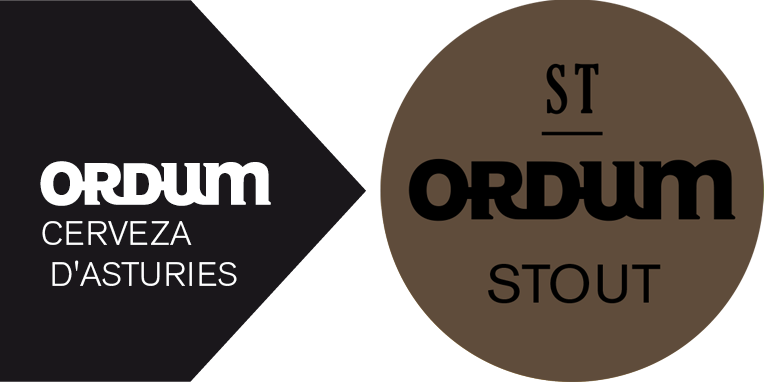 “Irish stout style beer. With black look, actually deep dark ruby, medium bodied, crownded with cinnamon creamy and compact foam. Roasted taste, like coffee, with a dry ending. A refreshing experience that will fulfill your palate, and lead you to a second sip”. 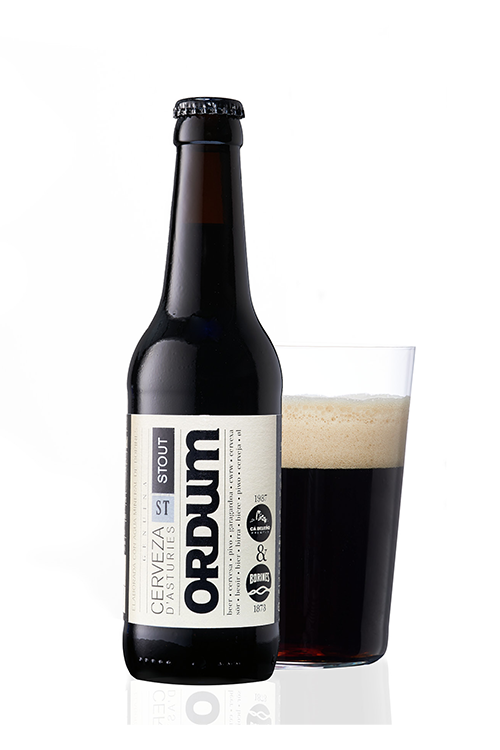